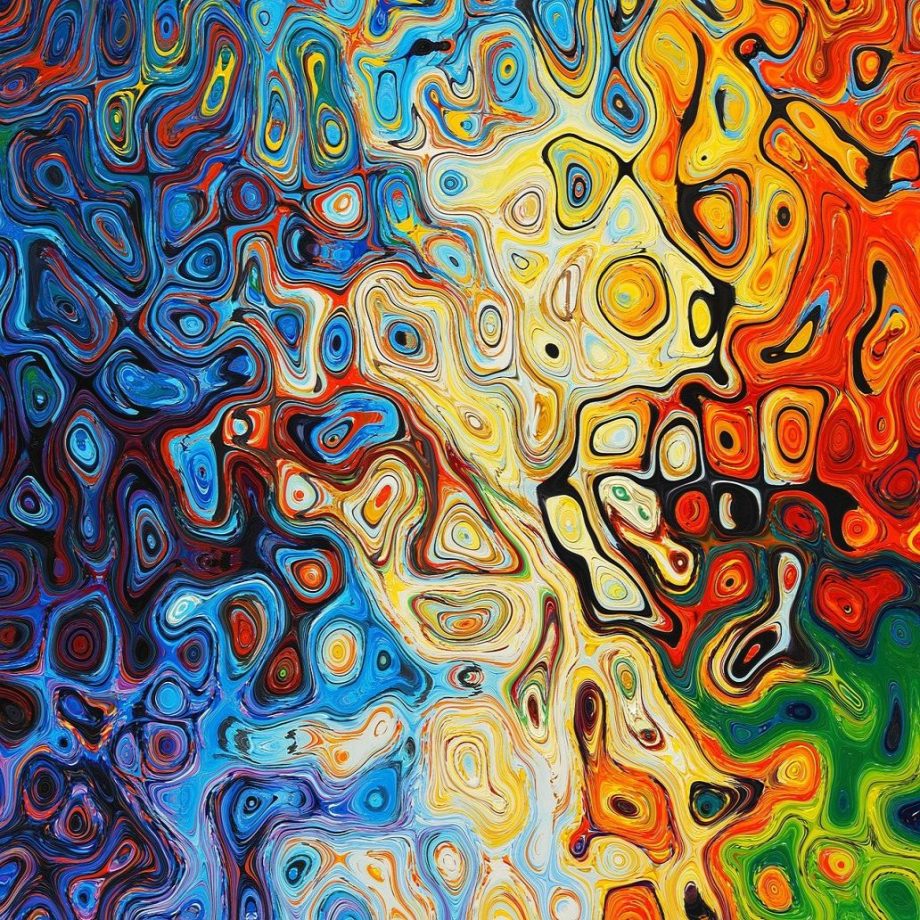 A colleague recently told me about an interesting interview he read with Ed Catmull, who just published a book on Pixar.  One of the key insights was that he observed how poor management allows organization to smother the creative genius of important company talent.  I’ve been fortunate, and intentional enough to avoid traditional organizational structures END_OF_DOCUMENT_TOKEN_TO_BE_REPLACED

My friend Steve Ferussi and I are debuting what we hope will be a groundbreaking new product tomorrow at the Nashville Music City Marathon. Ladies & Gentlemen, I present to you the SpinDesk

That’s right: people don’t click on banner ads. And what’s more, the average user has learned to ignore them and anything that looks like them. “Banner blindness,” has become a serious issue for designers, and is terrifying to the droves of “Freemium” publishers and services out there. It also reminds us how important applied usability END_OF_DOCUMENT_TOKEN_TO_BE_REPLACED

There was a great deal of feedback and interest on my recent post on social media, so I’ve created a video version of the same content with additional commentary and information.  Filmed in my office rather quickly without all the expensive lights 😉

The announcement of the new National Broadband Plan is probably the biggest news for the web in a long time. The US wants to not only catch up with other countries in term of speed and connectivity, but wants to be the world leader. This is going to have some significant impacts on our future END_OF_DOCUMENT_TOKEN_TO_BE_REPLACED

Wasn’t advertising invented to overcome the limitations of word of mouth marketing? Until Social Media Marketing As A Service matures or establishes a reliable method of demonstrating ROI, it is not necessarily a smart investment for small or medium sized businesses. Beware of the hype. Of the thousands of “Social Media Gurus” popping up, how END_OF_DOCUMENT_TOKEN_TO_BE_REPLACED

Wow, great new website you have there! Too bad it’s useless to the new generation of web users on the go who need to find you! Smart phones are everywhere. At the rate we’re seeing their adoption, everyone will have them within 5 years.

Nobel Prize winning economist Paul Krugman recently opined that the global economy is in a freefall, and that it could get much worse. He also noted in his regular column that deficits be damned, the government should spend its way out of the problem: that a protracted deep recession is ultimately worse than debt.

As I wrote in my previous blog, Paulson’s bailout package was the wrong move. Today, he announced that he will scrap the “buddy bailout” plan and will do what makes sense: capitalize the banks directly. This is a good move, but I sincerely hope the treasury considers the option of matching private investment for a END_OF_DOCUMENT_TOKEN_TO_BE_REPLACED